“Lawyers have one primary and essential purpose: to be in your corner, by your side, ensuring that you have a fair fight against whomever or whatever is on the other side. Oftentimes, the people and organizations you are up against are well-positioned to hide and delay, embarrass you and out-spend you. They have every incentive to make you believe that they are big and powerful and that you are not. Stopping that from happening by leveling the playing field is exactly the reason I became a lawyer.”

Nate Baber manages the firm’s personal injury, wage and hour, and criminal defense practice groups. He has been selected a Super Lawyers Rising Star every year since 2015 and received the Martindale-Hubbell ranking of Distinguished after only 8 years practicing law. Both of these honors are based on the anonymous review of fellow Connecticut attorneys.

As a lawyer, Nate is passionate about taking on the most powerful on behalf of the least.

Over the last decade, Attorney Baber has focused his energy on representing the underserved, the “little guy,” against some of the State’s and Country’s mightiest institutions in personal injury claims, wage and hour claims, criminal defense matters, and civil litigation. He has helped his clients recover millions of dollars in damages in claims against state agencies, corporations, insurance companies, schools and municipalities, hospitals, churches, and other powerful institutions with deep pockets and heavy influence.

Nate has represented families and individuals in catastrophic personal injury, medical malpractice, and wrongful death cases his entire career. He takes special pride in his representation of victims of sexual abuse and harassment from toddlers to adults. Attorney Baber takes sexual abuse cases against the Catholic Church, municipalities, public and private universities and professors, and other authorities who commit or permit acts of sexual abuse, including those that occur in daycares, assisting living facilities, and nursing and group homes.

Attorney Baber also takes on the most powerful institution: the government. He has represented men and woman who have been falsely accused of crimes ranging from misdemeanors to serious felonies in state and federal court for more than a decade. He was awarded the pro bono attorney of the year by the Federal Judges of the United States District Court for the District of Connecticut for his representation of indigent prisoners against the State of Connecticut. And, his results on behalf of his clients have been reported and featured in media coverage throughout the United States.

As the son of a single mother who worked as a direct care healthcare worker her entire career, Nate has taken pride in representing blue-collar employees in wage and hour overtime claims. The firm’s wage and hour practice group, which includes overtime and minimum wage claims, has grown dramatically as a result. Nate has represented direct care workers, service technicians, white collar “exempt” employees, and other individuals who have been unfairly denied overtime.

Nate’s commitment to community service, however, is his most important focus. He is currently the President of the Board of Directors for the Hockanum Valley Community Council, a large non-profit social services agency dedicated to providing services to low income and at-risk families in the Vernon, CT and Tolland County area.

Nate and his wife, Kristin, are also licensed foster parents.

Attorney Baber’s cases have been featured in various news media, including: 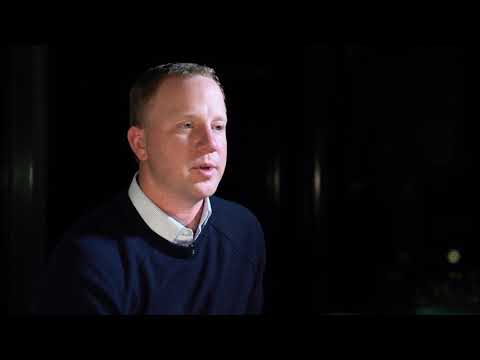 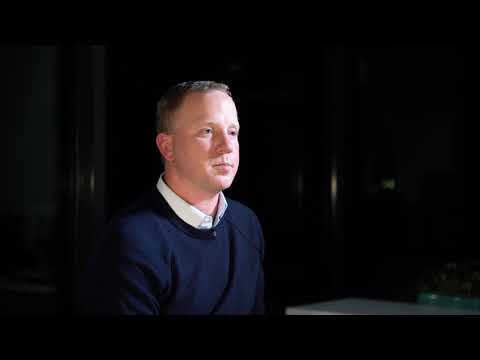 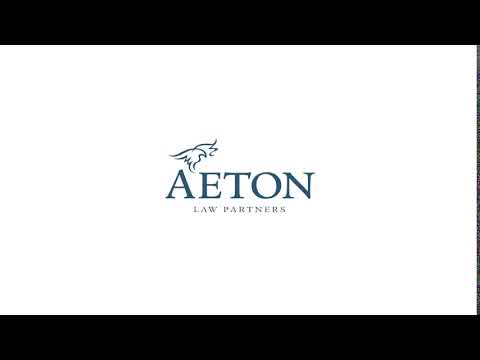 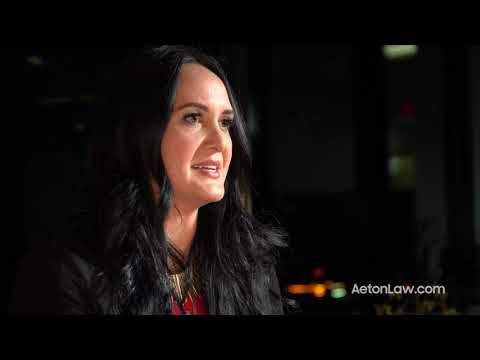 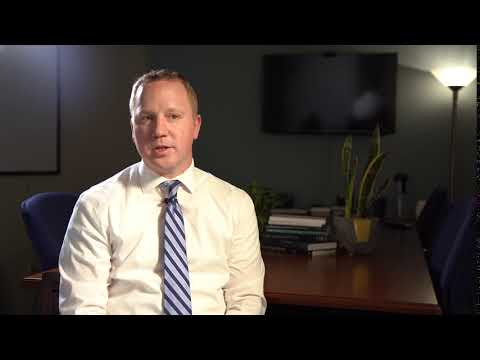 How the Right Attorney Can Help You